Socialist Feminism for the 21st Century

Join the Toronto New Socialists on Friday, March 9 at 7 pm for the launch of our new pamphlet on socialist feminism in the 21st Century, featuring co-authors Sue Ferguson and Tithi Bhattacharya.

Sue Ferguson is a member of the Toronto New Socialists, and writes on socialist feminism and other topics, including social reproduction, racism, children and the media.

*A Different Booklist is wheelchair accessible. 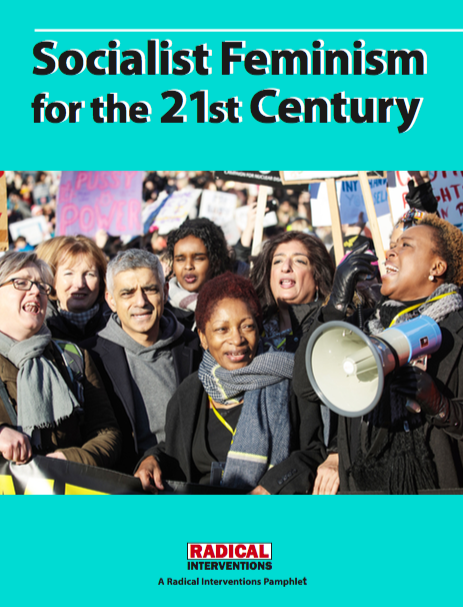